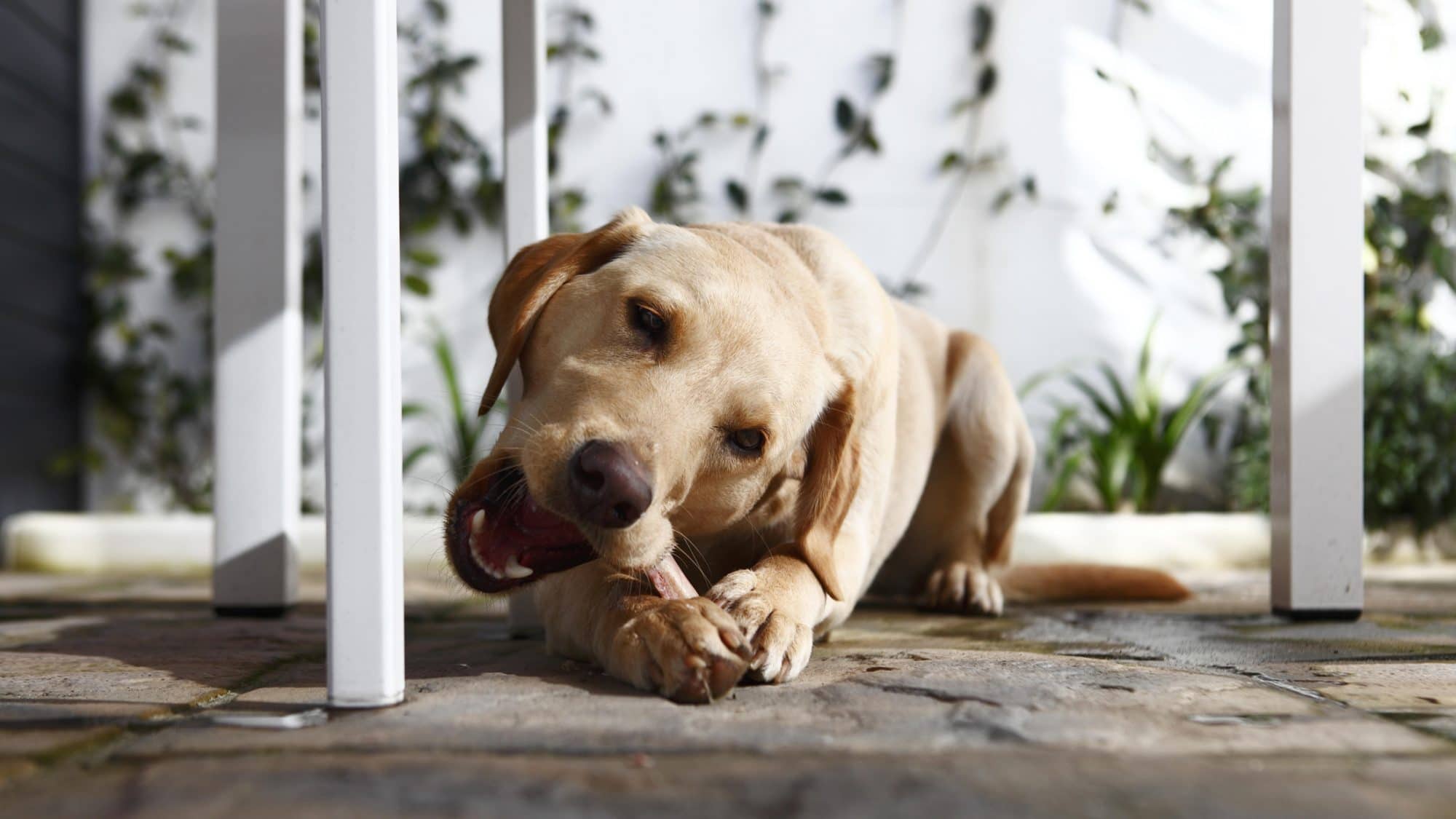 Dogs & Picnics: Methods for Getting Your Food-Obsessed Dog to Ignore Picnics

After long, dreadful winters, the perfect cure for a miserable year is toasty, divine summer. The sun, the fun, and your dog on the run…. towards someone else’s picnic! Yikes, again? Sure, most people don’t mind tossing some chunks of burnt BBQ chicken to your Food-Obsessed Dog, but it is pretty embarrassing for you, but more than that, it is dangerous for your dog.

Some foods could be dangerous to your dog, even without a pre-existing medical condition, such as peach pits, raisins, and bones. Salmonellosis is a viable threat, from undercooked meats, as well as other gastrointestinal problems. So, how can you get your dog to not eat food you have not approved? Well, the same way your parents taught you not to rudely take food off other people’s plates, and no, I don’t mean by lying to your dog that it will go blind.

Teaching your dog not to bother romantics in the park will entail a combination of training, including walking on a leash, walking without a leash, recall, and most importantly, the ‘Leave it’ command. It all begins with your dog’s ability to say no to good food. While saying no to its impulses might be difficult, your dog will learn that there are better rewards than eating when you want to.

Trying to nip food off strangers could be a sign your dog lacks impulse control, which is common with younger animals, and these signs usually manifest at home first. If your dog is impatient when getting her food at home, chances are she would be that way outdoors as well. Getting your dog to control her impulses isn’t just about how she acts outdoors, but her perception of food and the need for balance.

Teaching impulse control can also help prevent your dog from ever becoming obese. Take it from me, I’ve been on a seafood diet for a while, and whenever I see food, I eat it! Hey, I’m a dog trainer, not a comedian. Anywho…

Teaching impulse control is a very easy technique. Get your dog’s food bowl filled with the goodies she likes and hold it in your hand. She will try to climb all over you but don’t drop the bowl until she backs away. Ask her to sit as you lower the food down. If she moves, lift the food back up and keep it there until she complies. Giver her a command not to come forward like ‘wait’.

I know many pet parents find it hard saying no to their dogs, but if you spoil them now, it could come back to haunt you. Stand your ground, and let your poochy know that if she wants food, she has to sit quietly (no barking) and wait for it. Dogs are pretty smart, so it won’t take too long before she figures out that if she doesn’t sit, she won’t get it. You need to make sure though, that the bowl is on the floor and your Food-Obsessed Dog does not go for the food until you tell her to.

This method is for teaching, not teasing. Some people abuse this and don’t let their dog eat for minutes as a means of punishment or a mistaken sense of training. But you’re not like that, so allow her to eat after even a couple of seconds of patience.

During this training, you should expect to see your dog get a bit frustrated and try to do everything possible to get the food, but just wait it out. Do this with every meal until she learns to do this by herself. You don’t need to push your dog’s face away or shout at her for being impatient. Just allow her to figure out how to get the food, and she will, they always do.

Teach the ‘Leave It’ Command

Similar to getting your Food-Obsessed Dog to wait is getting her to leave it. While the former is forgetting her meals, this applies to treats you’ve prepared, things she finds lying around the house, or food left unattended at the dining table.

This training can save your dog from all sorts of dangerous foods, people, and situations. This training is covered in steps, with varying degrees of difficulty, and can be applied to food, toys, and almost anything you can think of.

Step 1: Get a tasty treat in your hand and put it in front of your dog’s nose. Close your hand and wait for your dog to try and figure out how to get it. Be prepared for a lot of licking and sniffing and tickles. When your dog pulls her nose away, give her the treat and praise her generously.

Step 2: Now it is time to up the ante. Get some food in the palm of your hand and place it in front of your dog and keep a treat hidden in your other hand behind your back. As you show her the food in your open palm, tell her to leave it.

The temptation of easily accessible food will probably make your Food-Obsessed Dog forget the previous step. If she goes for the treat, take your hand away and place it behind you. As you move your hand away, tell her ‘no’, ‘uh uh’ or whatever disapproval word you’ve been using. Repeat the exercise until she gets it right, then give her food from your other hand, not the one she wanted.

It is important not to reward her with the food she wanted, so she learns that she can’t always get what she wants, but there is a reward for obedience. You can try using a higher value treat in the hidden hand, so she weighs it out and realizes it is more beneficial to leave it.

Step 3: Congratulations on making it this far, but this is where it gets serious. It is now time to put food on the table or on the floor and proceed until she aces the test. Variations of this step include placing the food in-between her legs, or even on her paw. Once she has cleared that, you are ready to take her to the park, or some version of it.

Simulate an outdoor experience by putting a leash on your dog and walk her past the food on the floor. Tell her to leave it, but don’t pull on the leash. Praise her obedience generously before you repeat this a few more times. If she goes for the food, let her have it, but then go back to the previous step and revisit this once she is better prepared.

Step 4: The final stage is when you take her to the streets for an epic showdown. Well, nothing quite so dramatic, but it is a step closer to where you want her to be. Take her on a casual walk around the neighborhood, or even the park with her leash on and see how well she responds. If she is successful at leaving the enticing foods or animal carcasses she sees along the way, gives her a huge thumbs up. Don’t forget to take loads of treats with you, to reward her triumphs.

This training can’t be done in a day, neither should you try to rush it. It is unfair to expect too much from your dog. It could be overwhelming and could stir up other bad habits. Keeping your dog from eating when she wants will cause frustration, and she might react unpleasantly if the training is prolonged. Do the first step over a few days until it is well covered before you move on to the next one.

Engage Your Other Training

As a pet owner, you have to be aware at all times, of what your dog is doing when you are out and what it could potentially do wrong. So, when you are out and you see a picnic ahead, don’t wait until your Food-Obsessed Dog gets close before you tell her to leave it. Recall her while you still have the chance. If you think she is being overwhelmed by the smells, get the leash back on and take it slow.

Practice these things with your dog as often as you can, and remember to do it positively. Resist the temptation to shout at your dog or give her the food before the training is complete. It will all be worth it in the end, but you have to stick it out. Go on, you can do it, positively!

1 thought on “Dogs & Picnics: Methods for Getting Your Food-Obsessed Dog to Ignore Picnics”